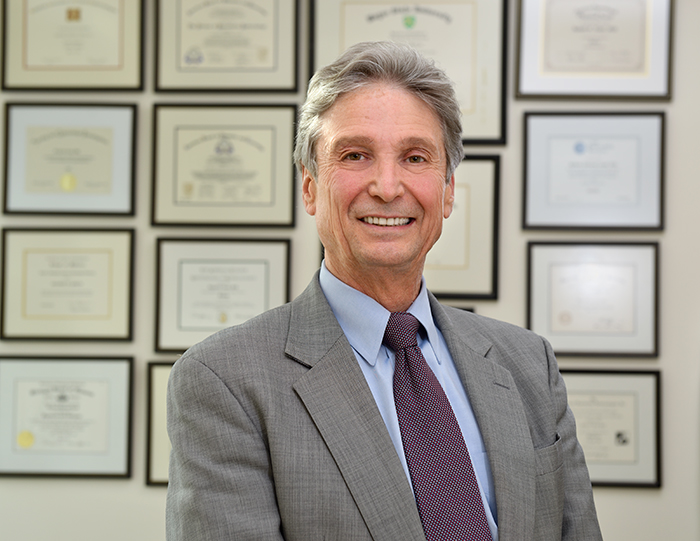 Richard Leach, M.D. received his medical degree from Wayne State University School of Medicine, and completed Residency training in Obstetrics and Gynecology at William Beaumont Hospital. He completed his Fellowship in Reproductive Endocrinology and Infertility at the Mayo Clinic in 1990. Dr. Leach is Board Certified in Obstetrics and Gynecology with subspecialty certification in Reproductive Endocrinology and Infertility. He is a Fellow in the American College of Obstetrics and Gynecology, the American College of Surgeons and the American College of Clinical Endocrinologists. Dr. Leach serves on several national committees as an expert on in-vitro fertilization (IVF), including the Society of Assisted Reproductive Technologies. He is a national expert on early implantation, and his research is supported by the National Institute of Health to study how this can cause infertility. He is a recognized member of the Best Doctors in America for his contributions to the practice of IVF.