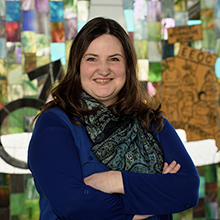 Dr. Jennifer Johnson, Ph.D. received her BS in Appied Physics in 1995 followed her PH.D in Clinical Psychology in 2004 from Brighan University, Provo Utah. She completed her postgraduate training at Brown University in treatment research and obtained a Master of Arts degree in 2013 from Brown University.  Dr. Johnson is a clinical psychologist who conducts NIH-funded randomized trials of effectiveness, cost-effectiveness, and implementation of mental health and substance use interventions for high-risk women (including perinatal women) and justice-involved populations (such as prisoners and jail detainees).

Dr. Johnson came to MSU from Brown University in January, 2015 to help build an academically vibrant and socially responsive team of community engaged scientists based in Flint, Michigan, who will contribute to the Flint revitalization effort. She was the first member of the MSU’s new Public Health Research Collective in Flint, and she is happy to make her new home to live and work in Flint. Our community partners in Flint are among the most dedicated, passionate, and skilled in the world.

Us and Them from MSU MD on Vimeo. 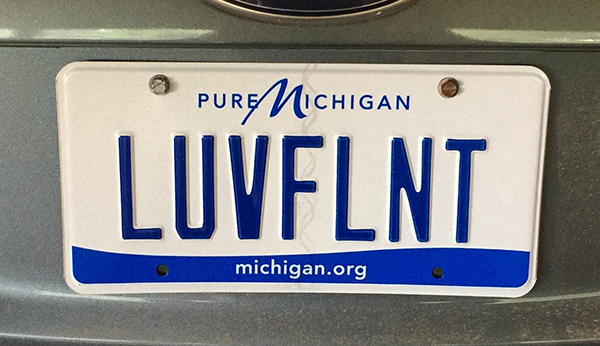