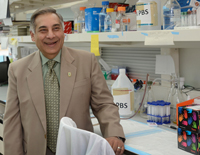 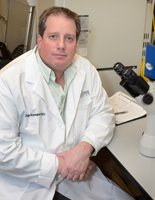 John Ian Risinger received a BS degree in biology from Albright College, Reading PA in 1987 and a MS in biology from The University of Virginia, Charlottesville VA in 1989. He completed a PhD in 1997 at the University of North Carolina at Chapel Hill in Molecular Biology and Genetics. Following his PhD he was an intramural Scientist in the Laboratory of Biosystems and Cancer at the National Cancer Institute, National Institutes of Health, Bethesda MD. Dr. Risinger accepted a distinguished cancer scholar position from the State of Georgia and became a Director of the Program of Women‚Äôs Cancers at the Curtis and Elizabeth Anderson Cancer Institute part of Memorial Health University Medical Center and an Associate Professor of Obstetrics and Gynecology and Basic Medical Sciences at Mercer University, Savannah GA. 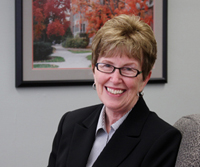 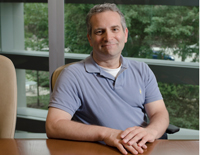