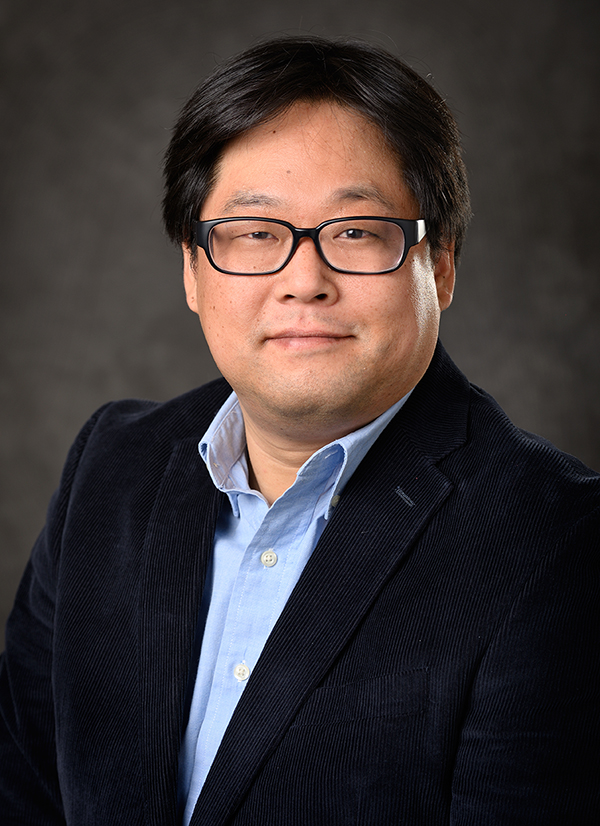 The focus of my research is investigating the molecular mechanisms regulating normal uterine physiology as well as molecular causes of uterine disease including endometriosis, adenomyosis, and endometrial cancer by using novel mouse animal model. I examined several signal transduction pathways that play pivotal roles in women disease and implantation. Specifically, using mice that had the gene knocked out in one allele in uterine cells, I showed that several genes were related to women’s diseases as well as implantation.