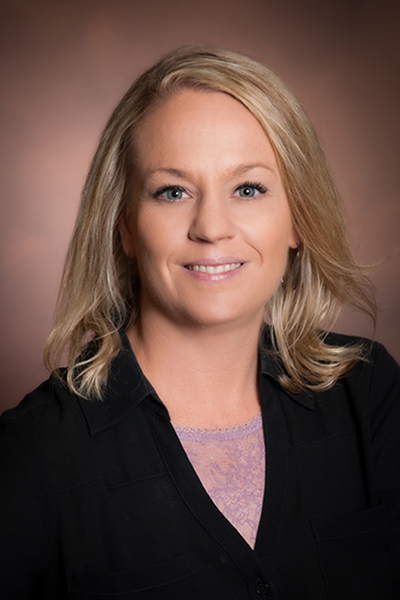 Karen Racicot, Ph.D. received a BS from the University of Florida in 2002 and graduated with a PhD from The Pennsylvania State University in 2009, majoring in Animal Science with a focus on Reproductive Biology and Immunology. Afterwards, she completed post-doctoral training in the Department of Obstetrics, Gynecology and Reproductive Sciences at the Yale School of Medicine, primarily working with murine models of polymicrobial infections during pregnancy. She is currently an Assistant Professor in the Department of Obstetrics, Gynecology and Reproductive Biology within the College of Human Medicine at Michigan State University.

The main objective of my research program is to understand the regulation of inflammation and innate immune cells at the maternal-fetal interface and determine how they affect fetal development and maternal health. The lab uses human clinical samples, primary cells, immortalized cell lines, and has developed multiple animal models of pregnancy and infection(s) that are used to dissect the mechanisms of placental and maternal responses to pathogens and other environmental challenges.