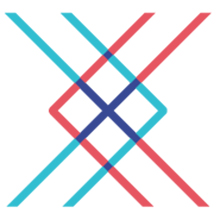 March is Endometriosis Awareness Month! Endometriosis is a chronic gynecological disease in which tissue that resembles the lining of the uterus grows outside the uterus where it does not belong. These lesions may cause pelvic pain, pain between periods, back pain, pain with sex, infertility, and other symptoms, severely impacting quality of life.

An estimated 200 million individuals worldwide are living with endometriosis. However, societal stigma around menstruation can prevent women from discussing life-disrupting, period-related symptoms, leading to delays in diagnosis and treatment for endometriosis.

In this webinar, learn from endometriosis experts and a patient advocate about:
• the burden of endometriosis and menstrual stigma
• diagnosis and treatment options
• the patient journey and tips for living well with endometriosis

This webinar will provide valuable insight for both patients and health care providers on opportunities to empower individuals living with endometriosis. 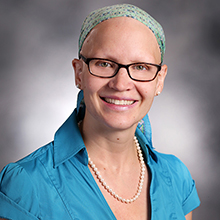 Overdoses up nationally, locally during 2020

GRAND RAPIDS, Mich. — Overdose deaths in Kent County are on track to be on par or potentially outpace the numbers of 2019 and 2018.

Medical professionals say the pandemic has prompted some to turn to drugs and alcohol, with isolation proving to be a main factor in substance use disorders over the past year.

The National Institutes of Health (NIH) provides $21 million to six institutions over five years to fund new research demonstrating how to reduce racial and ethnic disparities in pregnancy-related complications and deaths. The project is supported by the National Institute on Minority Health and Health Disparities (NIMHD), the National Heart, Lung, and Blood Institute (NHLBI), and the NIH Office of Research on Women’s Health. 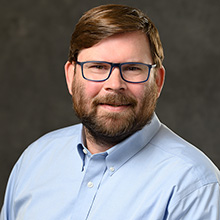 Michigan State University researchers have identified a potential genetic target for treating an especially painful and invasive form of endometriosis.

Their study published in Cell Reports, a scientific journal, could lead to better treatments for women suffering from severe forms of endometriosis, said Mike Wilson, a postdoctoral fellow in the MSU College of Human Medicine. Wilson and Jake Reske, a graduate student in the MSU Genetics and Genome Sciences Program, are first authors of the study. 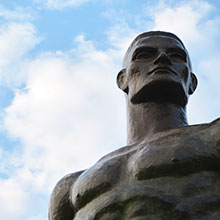 The College of Human Medicine recognized outstanding college faculty for their achievements and contributions to medical education, research and academics at the 2020 Faculty Awards Ceremony.

Two of Obstetrics, Gynecology and Reproductive Biology's faculty have been selected. Jennifer E. Johnson, PhD has been selected for the Junior Faculty Mentor Award and Ronald L. Chandler, PhD for the Early Research Excellence Award. 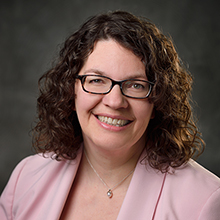 Endometriosis is an often painful ailment afflicting an estimated 10 percent of reproductive-age women, about 190 million women worldwide, yet it doesn’t get nearly the attention or research funding it deserves.

Michigan State University Prof. Stacey Missmer, ScD, hopes that an article she co-authored in the New England Journal of Medicine will help change that. 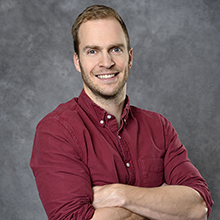 The National Institutes of Health today announced Michigan State University researcher Jens Schmidt as a recipient of its prestigious New Innovator Award to study how human cells repair damage to their genome and ward off cancer.

Schmidt, assistant professor in the College of Human Medicine’s Department of Obstetrics, Gynecology and Reproductive Biology, was awarded $1.5 million for his research on a process called the DNA damage response. Cancer can occur when DNA damage response fails, often due to mutations in tumor suppressor genes, such as BRCA1 and BRCA2. Schmidt hopes the project will lead to new and better treatments.

The NIH New Innovator Award was created in 2007 to fund studies by “exceptionally creative early career investigators who propose innovative, high-impact projects.” The grant is part of the NIH’s High-Risk, High-Reward Research Program, which funds innovative studies with no guarantee of success, but the potential for significant discoveries.

Cara Poland, MD, M.Ed, FACP, DFASAM was trained in internal medicine at St. Joseph Mercy Hospital in Ann Arbor, Michigan and in addiction medicine at Boston Medical Center in Boston, Massachusetts. She has an interest in educating physicians and physicians-in-training to improve care for patients with substance use disorders and alcohol use disorders. Her clinical focus is working with pregnant and parenting women and their families.